Hey Folks, earlier this week Safaree and Erica Mena had fans on high alert when it appeared that there was serious trouble in paradise and their relationship was possibly over. Well, fast forward a few days later and Safaree and Erica are clearly in a much better place, thanks to a series of videos documenting Erica’s current birthday trip.

Taking to his Instagram stories, Safaree posted a series of videos of himself and Erica Mena as they headed down to Mexico for her birthday trip. Accompanied by a few of her girls, Safaree and Erica Mena were all lovey dovey with absolutely no signs of the public issues they expressed about their relationship earlier this week. 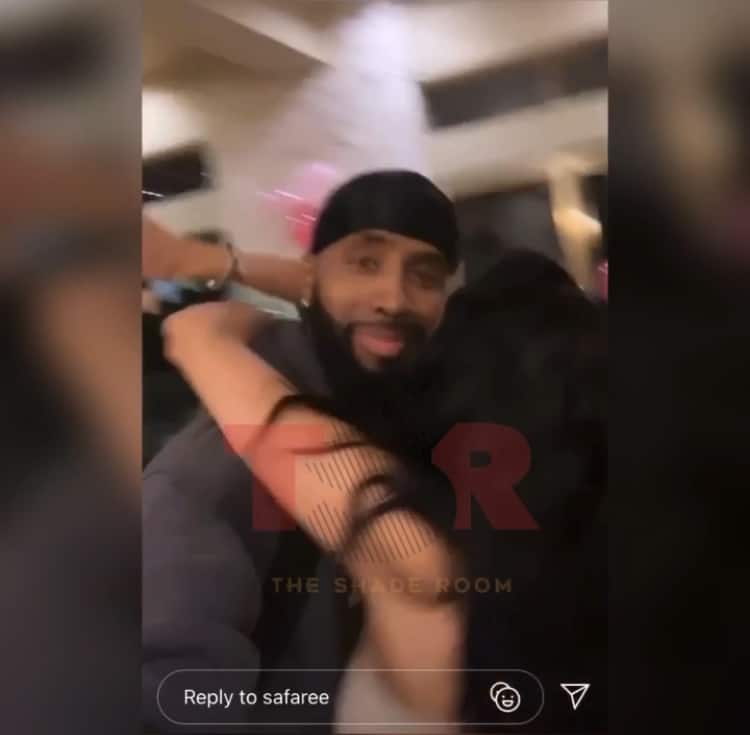 As we previously reported, Safaree posted a photo of himself on his Instagram page with the caption, “BACHELOR!! Ending 2020 right!!” He also tagged the photo with “divorce court.” However that wasn’t all, as he added even more evidence that’s there is definitely trouble in paradise with a series of tweets.

“Biggest regret. Pathetic. I think the block feature on the iPhone is its best feature. It brings such peace & serenity. Great way to keep jack a**es away. Thank you Steve Jobs!!”

Meanwhile, Erica Mena also posted a message subliminally responded to their relationship issues. She wrote on Twitter, “No cocky $hit, ain’t too many like me. No man could ever stop me!!!!!!!!”

Welp, it looks like whatever they were going through is over now