Social media still hasn’t cooled down following the explosive news that Lil Baby allegedly cheated on his girlfriend Jayda Cheaves with adult film star Ms. London. As those on the Internet continue to voice their opinion on the situation, Jayda recently admitted that the comments about her are starting to really hurt her feelings.

Naturally, after posting a few comments of her own on the matter, Jayda saw the comments that were dragging her for not being publicly upset enough, likely staying with Lil Baby despite his alleged cheating, and being more concerned with money than being in a loving relationship.

Apparently, she’s reached her limit with unsolicited opinions and posted the following message on Instagram:

“Okay now ya’ll chill on ya girl. My feelings starting to get hurt and ya’ll know I can normally take the jokes but enough now.”

As of right now, Ms. London is still exposing Lil Baby, as they continue to go back and forth about what allegedly did or didn’t happen between them. 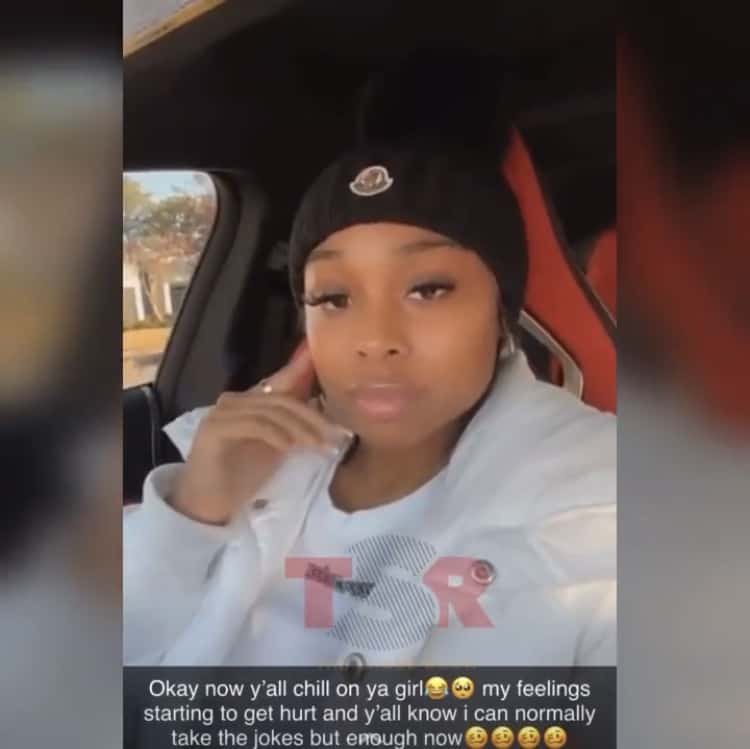