Lil Baby is ready to move on from the drama surrounding his sex life, and he wants all of his followers to do the same. 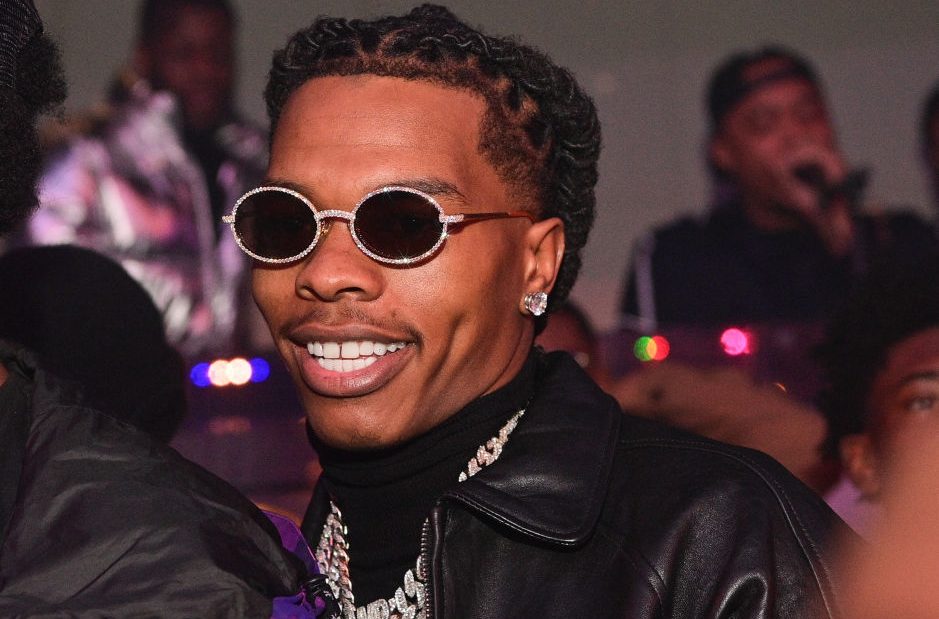 The rapper has been under fire recently after facing accusations that he cheated on his girlfriend, Jayda Cheaves, by paying for sex with adult film star Ms. London. But now, just a few days later, he’s ready for everyone to move on.

On Wednesday, Lil Baby responded to the accusations of infidelity after London once again alleged that she slept with the Atlanta native. She did go on to apologize, seemingly suggesting that while she was telling the truth about them sleeping together, he wasn’t with his girlfriend at the time.

Yesterday, in a series of now-deleted tweeted, Baby continued to deny the rumors, saying “An I’ll never give a hoe 16k to fu** [shrug emoji]. I’m wrong for giving the inch fasho but bitches be taking a inch an stretch that shit for miles!”

Obviously, fans are still having fun with this one, talking about the rapper supposedly cheating and paying $16,000 for sex. With the issue consistently coming across his timeline, Lil Baby addressed the allegations and all the chatter once again before deleting it.

Jayda seemingly addressed the topic as well, tweeting out a message that suggests she’s not planning on leaving the rapper despite what happened.

“I done been through enough shit to know what a n***a do outside of me has NOTHING TO DO WITH ME,” she wrote on Wednesday.” I know wth i got going on and what I have to offer. But sometimes ppl just don’t know how to love you properly and that’s not okay.”