Skip to content
You are here
UPDATE : Tommicus Walker is defending himself amid news of his divorce.

As previously reported Letoya Luckett announced that she’s divorcing the businessman after three years of marriage and just THREE months after welcoming their second child.

“After very prayerful consideration, Tommicus and I have decided to get a divorce,” wrote Letoya. “It is my deepest desire for us to be loving co-parents and keep a peaceful environment out of respect for our children. Please understand our need for privacy.”

Fans quickly shared that they weren’t shocked about the couple’s impending divorce and noted that rumors were swirling that Tommicus cheated on the actress/songstress.

Earlier this year, rumors swirled that a woman was shopping a sextape featuring herself and Tommicus.

TheShadeRoom posted allegations that an Instagram model from Dallas, Texas contacted them with videos of a man resembling Letoya’s husband. One allegedly showed him sleeping in a hotel bed, and the other was reportedly filmed after a sex act.

Adding insult to injury, the rumors were swirling while Letoya was pregnant with their son Tysun Wolf Walker. Not only that, just this week a new rumor surfaced that Tommicus  “has a secret family.”

According to Tommicus himself, however, the cheating allegations are untrue.

“To any married couple, trust that God can work things out despite what might be the present state right now,” wrote the businessman on his Instastory, Monday, January 12. “God is the only person that change the circumstance(s). I never wanted a divorce but outside forces can create a lot of confusion. For the record, I never stepped out on my wife.”

He also added a defiant message to Letoya’s friends and family who “didn’t like him anyway.” 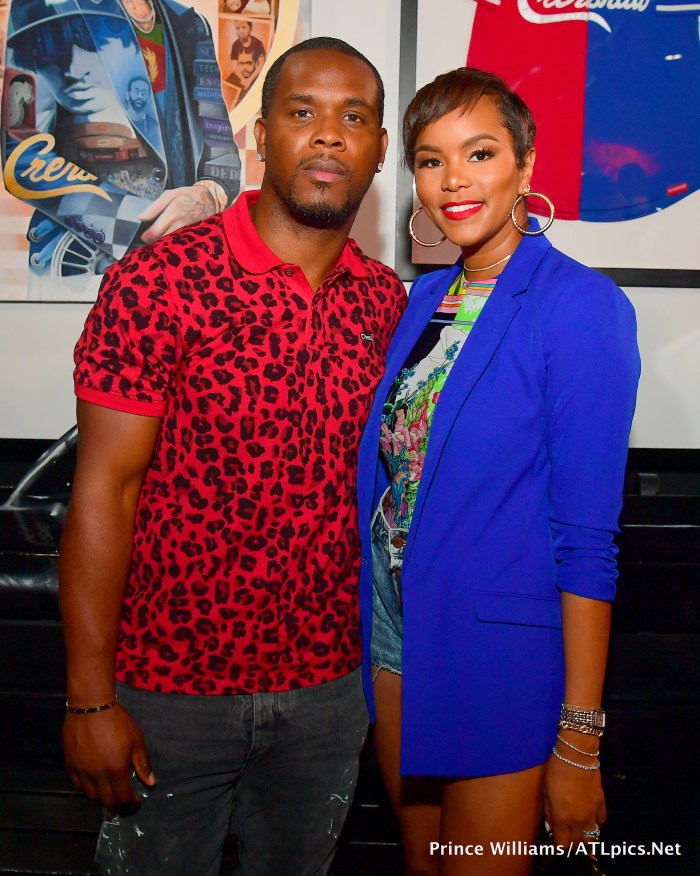