Jayda Cheaves and Lil Baby have quietly called it quits for good it seems. After a series of cheating allegations over the last several months, Jayda, the mother of Lil Baby’s son, revealed to her followers yesterday that she’s had a hard time adjusting to being single since she’s been in a relationship since high school. She is now 23.

The young influencer wrote to her IG followers, “treat nothing as a loss. It was a lesson,’ following with a message about being single.

“I’ve been in relationships my whole life since high school. I don’t even know how to be single. I need to learn myself all over again.” 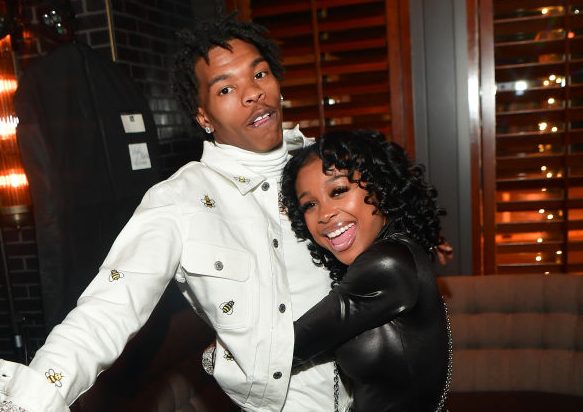 Teanna tried to imply that she’s been “cheating” with Lil Baby by adding “don’t let me post screenshots”, looking for a reaction out of Jayda. A few weeks before that, a sex worker named Ms. London claimed to receive cash in exchange for a good time with the rapper in her tweets. She then mentioned Jayda was “lucky” to be in a relationship with him.

In a final message, Jayda, who is usually sharing clips of her modeling, dancing, or spending time with her son, tells her followers she goes through “the same thing” everyone goes through.”