Ayesha Curry has responded to the confused fans wondering what changed in order for her to post a nude photo of herself. 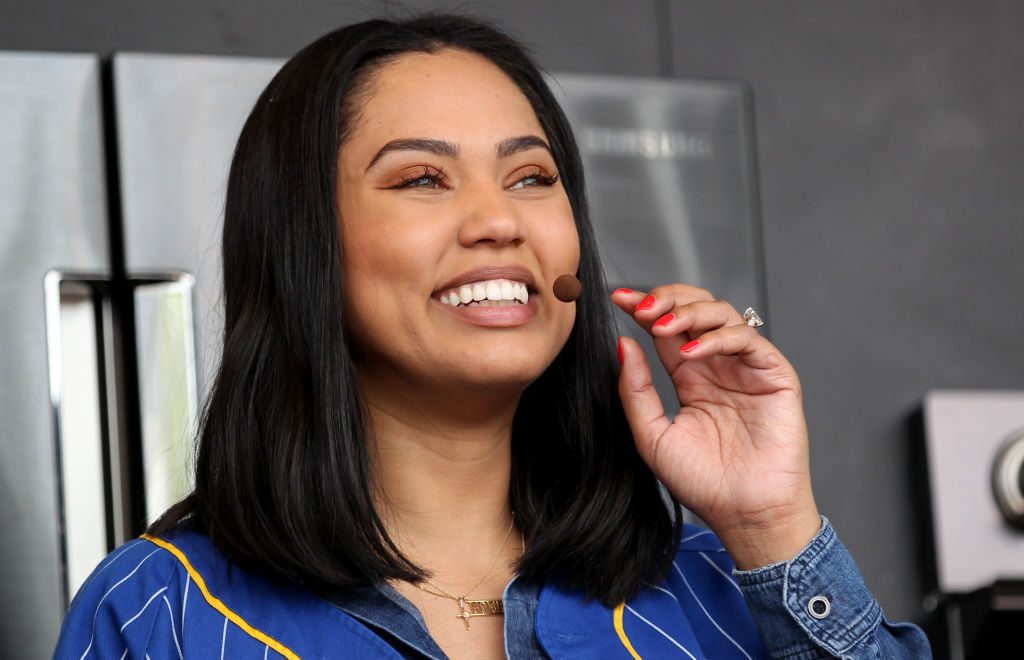 In case you’re new here, Ayesha Curry’s Twitter activity has gotten her into some hot water a few times over the last couple of years. The most memorable example of this was her tweet about the NBA Finals being rigged simply because her husband, Steph Curry’s, team lost, but she’s got a few other gems in the vault.

The cookbook author posted a photo to Instagram last week that shows her completely nude, though all of her lady bits are very much covered up.

While this type of post is the norm for IG, Curry isn’t normally one to bare it all on social media. In fact, she’s spoken out against these very pictures on Twitter before.

“Everyone’s into barely wearing clothes these days huh?” she wrote back in 2015. “Not my style. I like to keep the good stuff covered up for the one who matters.”

As we already know, the internet never forgets, so fans immediately started bringing this tweet up in Ayesha’s comment section under the nude photo. After a while, since the trolling was getting so overwhelming, she decided to respond.

“When you realize I was talking about a person wearing nipple pasties leaving a Starbucks and thought it was hilarious… but no one cared to ask,” she replied to one commenter along with some laughing emojis.

There are still some folks who don’t exactly buy this explanation, but whatever the case, it seems like Ayesha is open to showing more skin on social media than she was before.

When one user accused the 31-year-old mom of body shaming, Curry fired back claiming that she “never” told any other women to cover up.