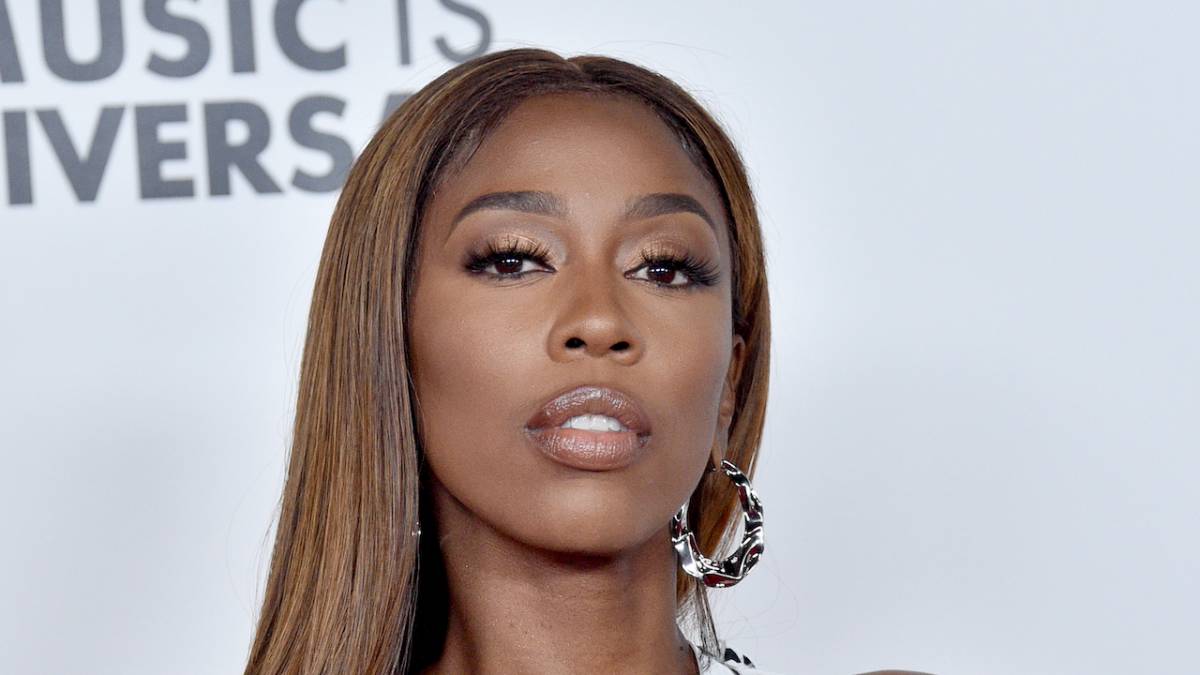 KD has been trending lately, both Kevin Durant and Kash Doll.

Kash Doll is putting respect on her name, or at least her initials.

On Saturday (February 27), she took to Twitter for a little bit of self-affirmation and found herself in the middle of a back and forth with a former NBA champ.

“All these niggas wanna fuck KD,” the “Ice Me Out” rapper tweeted. The lyric, a flip on JT of the City Girls’ line from her “Said Sum” verse prompted an unlikely response, from none other than current Brooklyn Net and former NBA MVP Kevin Durant.

“You did not have to use those initials to get this tweet off…U have to relax with the KD talk, your name is KASHDOLL,” Durant wrote.

The Detroit rapper didn’t ease up, reminding a fan she not only calls herself KD, but she and Durant have also been arguing about the matter for a while now.

She then returned her attention to Durant and once more pointed it out to the former NBA champion.

“I’m the real KD…. your name Kevin Durant act accordingly,” she wrote with a heart emoji.

While Durant has left the matter alone on Twitter, it didn’t take long for NBA fans to turn Twitter into a battle royal of jokes and misogynistic retorts. 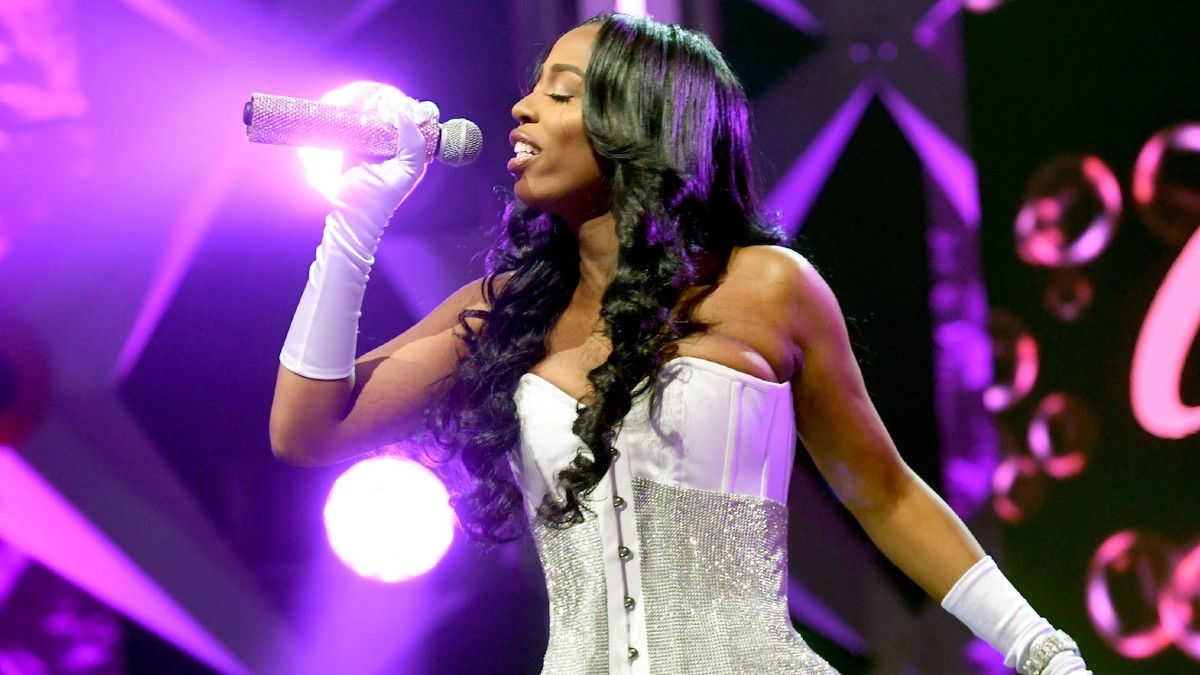 While she’s been crafting viral hits and burning up numerous looks on Instagram, Kash has made it easy to annoy fans via tweets and memes. When fans routinely questioned how old the Detroit native was, she finally confessed to them she’d been lying about her age the entire time.

“I say I’m a different age every other week and it always get y’all hyped up,” she wrote in September 2020. Not long after, she retweeted old posts where she gave fans different ages ranging from 26 to 31. Although she’ll never reveal her actual age, she’ll tout herself as the real KD, even if the future basketball Hall of Famer thinks otherwise.