After recently inserting himself into the ongoing beef between Meek Mill and 6ix9ine, Wack 100 has set his sights on T.I. and Tiny amid the sexual assault allegations against them.

Taking to his Instagram with a screenshot of a VladTV article with the headline ‘Lawyer Approached 2 States for Criminal Charges Against T.I. and Tiny’ on Monday (March 1), the Los Angeles native vowed to keep people in the know of what the couple is being accused of.

“Click the link in my bio,” he began. “I don’t give a fuck maybe I’m the last one left friend family homeboy it don’t matter when foul shit going on the community needs to know so they can PROTECT the community. I didn’t commit the acts or write up the article but the STREETS , the INDUSTRY the WORLD needs to fuck know. Nigga drug my daughter he got led poisoning coming believe that. #FootInTheVagina #FuckingMonsters #BillCosbyRKellyAllInOne.”

The same day as Wack’s post, former Glam Bar owner Sabrina Peterson reportedly filed a defamation suit against T.I. and Tiny claiming their denial of her initial claims of abuse has caused her to be harassed by their fans and exposed her 8-year-old son to “vitriol and danger.” The couple’s attorney says it’s all just a plot to take them down, however. 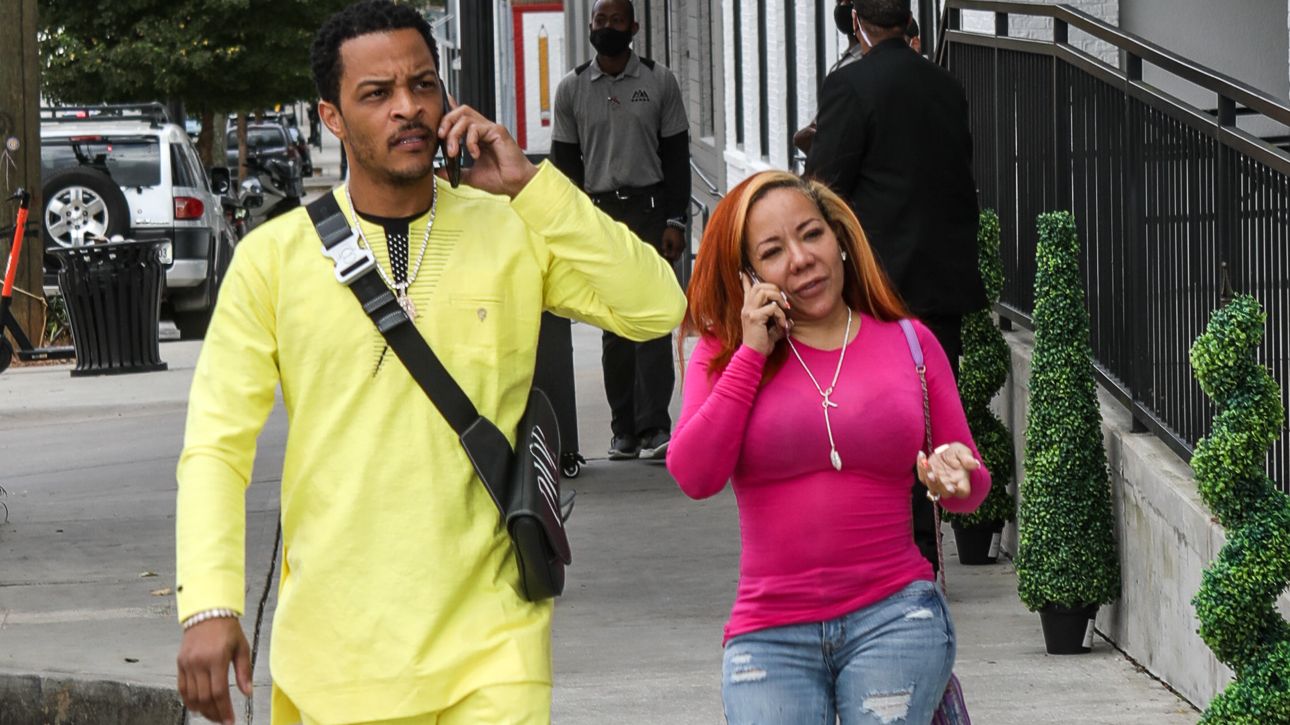 “[T.I. and Tiny] deny in the strongest possible terms these unsubstantiated and baseless allegations,” Steve Sadow told TMZ. “These allegations are nothing more than the continuation of a sordid shakedown campaign that began on social media.” He says they “implore everyone not to be taken in by these obvious attempts to manipulate the press and misuse the justice system.”

Following Peterson’s bombshell claim in January that Tip once held a gun to her head, she soon shared allegations from multiple women who came forward to accuse the couple of drugging, trafficking and sexually abusing them at some point. The Harris’ deny all allegations. While speculation ensues , these are all allegations until proven in the court of law.