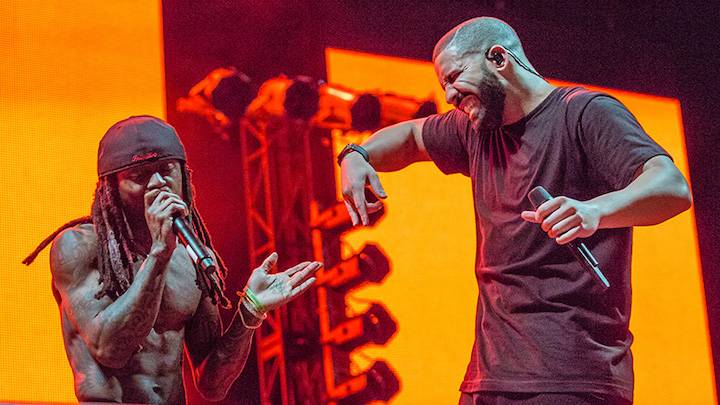 When Lil Wayne introduced Young Money Entertainment in 2009, the New Orleans legend had a team of bright young stars that he intended to use to take over the Hip Hop industry. The group released two compilation albums titled We Are Young Money in 2009 and Young Money: Rise of an Empire in 2014, which opened the door to the house of Wayne and his family of talented artists.

Drake, Nicki Minaj, and even Tyga exceeded the expectations Lil Wayne had set out for them, proving he had a knack for choosing quality artists. Twelve years later, Wayne is looking to achieve the same success as the first iteration of Young Money with a new compilation album.

During an interview with Fox Sports Network Up On Game podcast, Weezy took some time to speak on the new music he’s been working on in the studio. For his latest single, “Ain’t Got Time,” Wayne revealed he’s shooting a music video and shouted out his guest feature on the track, Foushee. He also declared he has another song on the way titled “Rocket Fire.”

Most importantly, though, Wayne announced that Young Money Entertainment would be returning with a new compilation that highlights the artists on his roster.

“Young Money, you already know I got a bunch of young artists,” Wayne said. “We post a lot of the new artists, but we about to put the compilation out, that’s something with everybody so they can start putting their compilations out as well.”

Now the current state of Young Money is not the same as it once was in 2009. There’s no clear indication of who’s on the roster now, but one thing for sure is that Wayne will be putting his artists front and center. With this compilation, fans can also expect Wayne to be very busy in 2021, much like he was last year. 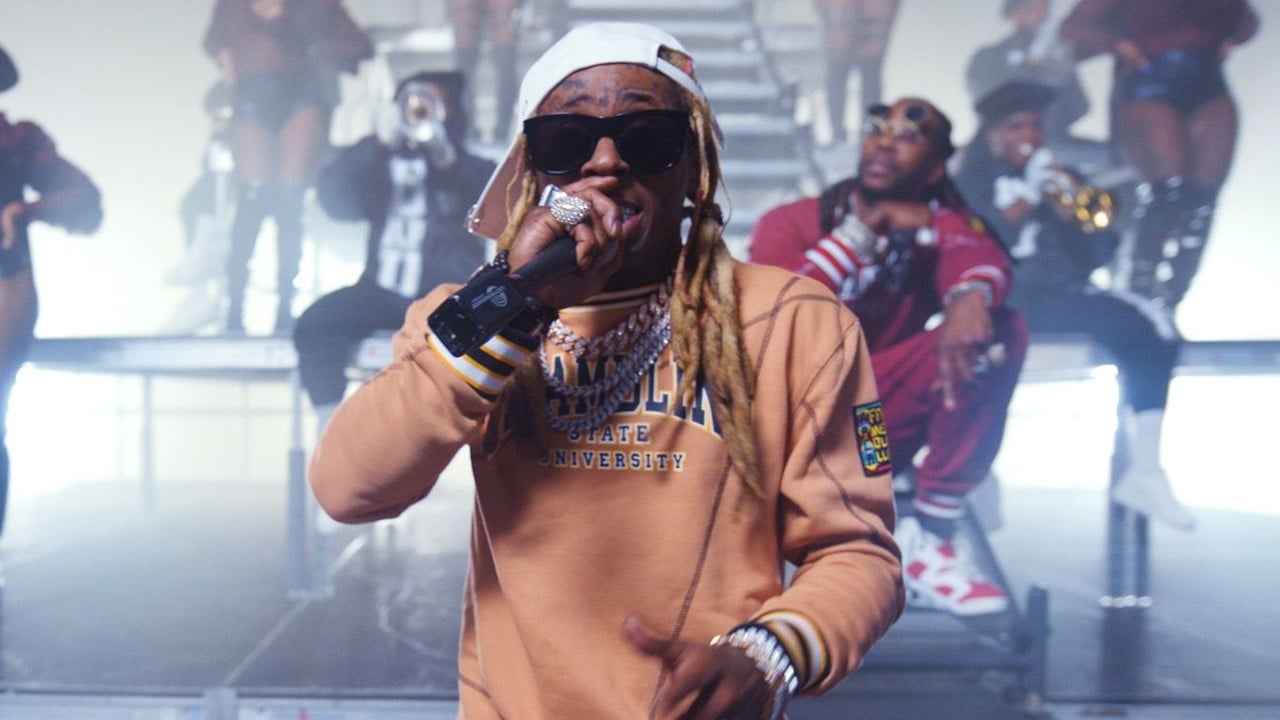 Tunechi opened 2020 with his thirteenth studio album, Funeral, debuting at No. 1 on the Billboard 200 chart. Wayne would then go on a stellar feature run handing verses to Big Sean, Benny the Butcher, Jack Harlow, Lil Baby and more. With all the work put in, Wayne wasn’t entirely done in the music department just yet.

He unleashed his latest mixtape, No Ceilings 3, in November while announcing his next album, I Am Not a Human Being III, which will come sometime this year. In total, Lil Wayne dropped 50 songs last year over the span of an album, a mixtape, and two deluxe editions. It will be interesting to see who else makes an appearance on the new album.