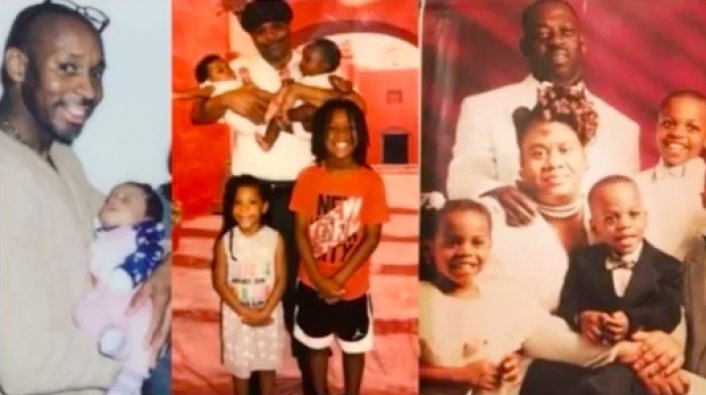 According to reports, a judge reportedly freed three Queens men after they were wrongfully convicted of a double homicide in 1996. The three men have been imprisoned for the last 24 years.

A Supreme Court judge in Queens vacated the sentences of Rohan Bolt, Gary Johnson, and George Bell. The three men were convicted of the murders of off-duty cop Charles Davis and Astoria business owner Ira Epstein, who was shot during a robbery gone bad while at Epstein’s check cashing spot.

Attorneys noted that although Bell and Johnson confessed when they were 19 and 22, their statements “bear all the hallmarks of the false confessions that resulted in wrongful convictions in the past.” Along with that, they said Bell gave a statement “riddled with inconsistencies and inaccuracies, a product of the fact that its details were fed to him by detectives who were working with incomplete and faulty information.” Judge Joseph Zayas spoke on the matter, saying, “The district attorney’s office deliberately withheld from the defense credible information of third-party guilt that is evidence that others may have committed these crimes.”

The three men have been released on their own recognizance and are scheduled to appear in court on June 4 to find out if they’ll be fully exonerated. There are also several states that compensate wrongly convicted individuals under the right circumstances.