A tell-all documentary centered around Kanye West‘s former bodyguard Steve Stanulis is reportedly being sought after by multiple streaming services.

It was  reported Monday (March 8) that Stanulis says he wants to start shooting next month and tell the apparently wild tales of being on the job with Ye in 2016.

“Two studios approached me,” Stanulis said. “They see this as a 48 Hours for real, or a Lethal Weapon for real. It comes from my mouth, I worked with [West] two separate times.”

Stanulis worked for Kanye in 2016 and was there for the Met Gala, Ye’s infamous Saturday Night Live meltdown and more. Though he boasts he “was one of [Kanye’s] favorite guys,” their relationship went south fast and has been filled with million-dollar lawsuits and mentions of aborted NDAs ever since – starting in that same year.

A rep for Kanye once called Stanulis a “sad, parasitic maniac.” 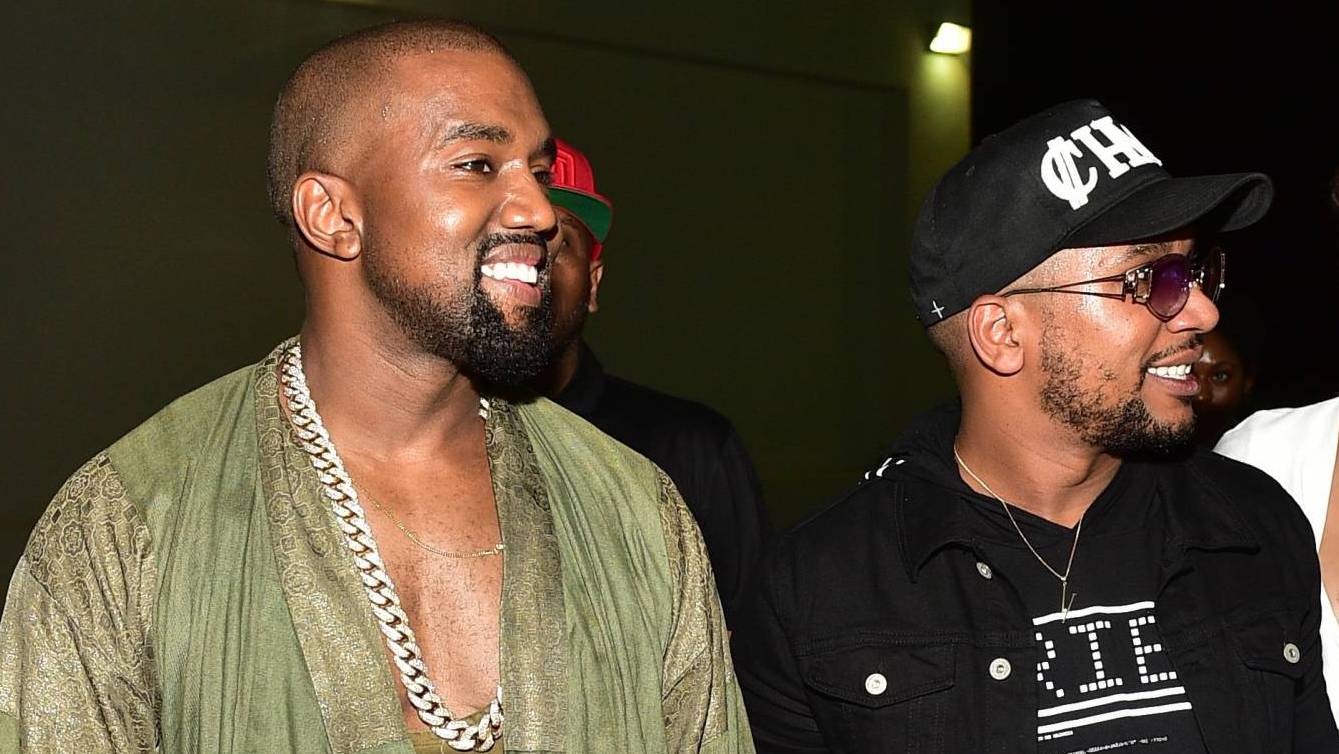 Stanulis says he’ll discuss the lawsuits and everything in between – and hopes to make it his last time ever addressing it.

“This way nobody has to ask me about this ever again,” he claims. “I swear to you — no matter what I do… somewhere along the line [the job with West] comes up. [There will be] nothing left to be said. I’m saying it all.” he told us. With all thats going on in Kanye’s world we are definitely curious.