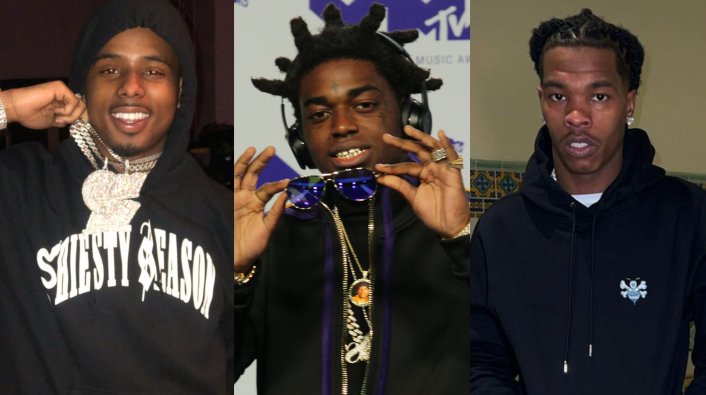 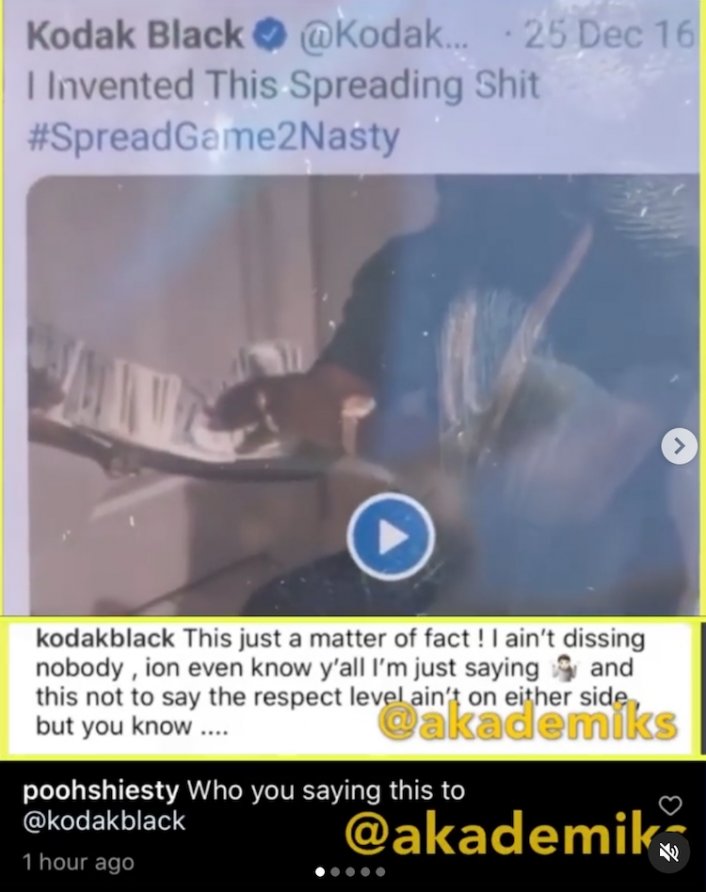 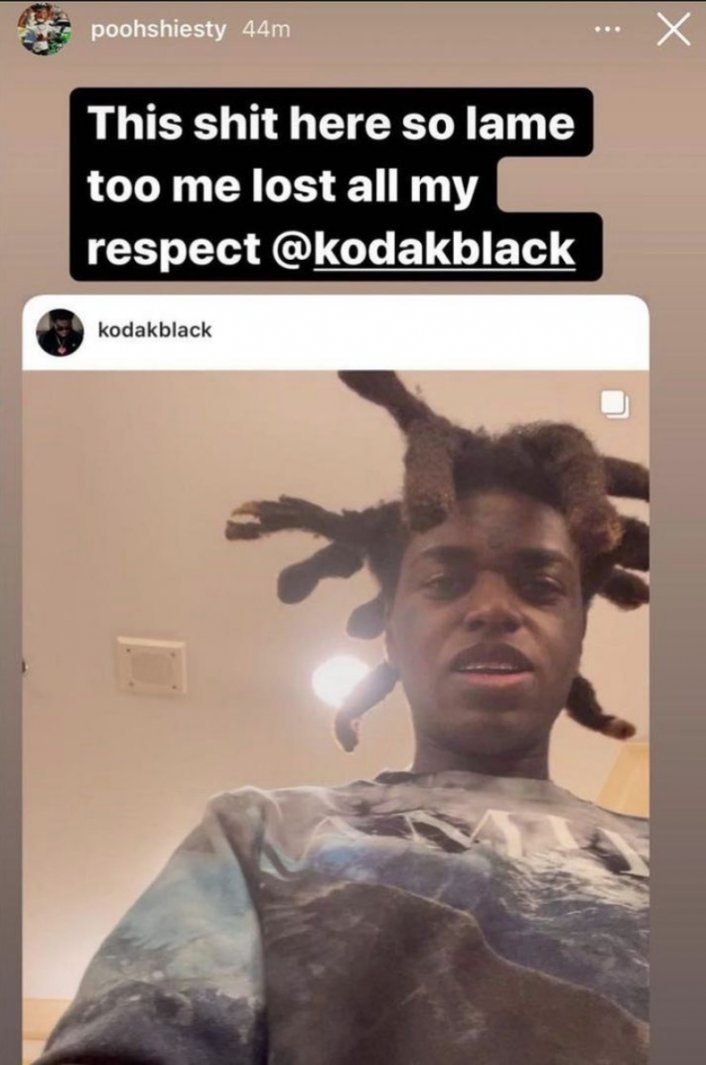 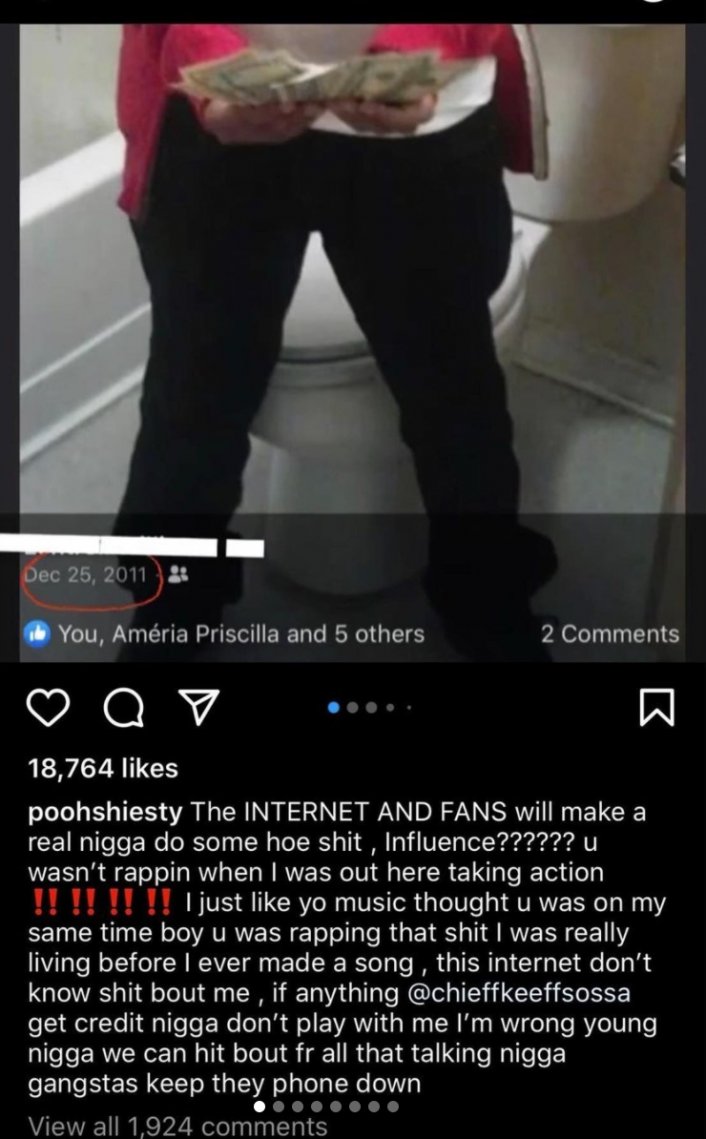 Kodak Black is making sure his influence is acknowledged after letting his peers know he started the money-spreading trend seen in various rappers’ social media photos. Without being aggressive or dissing, Kodak Black called out Lil Baby for a rap lyric where he took credit for influencing rappers to show their money on Instagram.

“I was just listening to my boy Lil Baby’s song. He was on my dawg Lil Durk’s song. He said, ‘Posting money on the ‘Gram, I invented that’ or some crazy s*** like that,” Kodak said while showing a video of him spreading his cash in 2016. “Stop playing, Lil Baby. This was in 2016. Spread game too nasty.”

The Florida rapper followed up his post by writing, “This just a matter of fact ! I ain’t dissing nobody , ion even know y’all I’m just saying and this not to say the respect level ain’t on either side ,  but you know ….”

Despite Kodak making it clear that he had no ill-intentions, Pooh Shiesty questioned the rapper in the comments section before expressing his disappointment in a since-deleted Instagram Story post.

“This s*** here so lame too me lost all my respect @kodakblack,” the Memphis rapper wrote.

Pooh Shiesty continued by posting a series of photos of himself flaunting cash and writing, “The INTERNET AND FANS will make a real n**** do some h*e s*** , Influence?????? u wasn’t rappin when I was out here taking action ‼️‼️‼️‼️ I just like yo music thought u was on my same time boy u was rapping that s*** I was really living before I ever made a song , this internet don’t know s*** bout me , if anything @chieffkeeffsossa get credit n**** don’t play with me I’m wrong young n**** we can hit bout fr all that talking n**** gangstas keep they phone down.”

Kodak Black responded on Instagram Live by encouraging Pooh Shiesty and others not to turn his initial remarks into a more serious situation. Lil Baby has not commented on the matter. Lets just hope this does not get taken out of context.