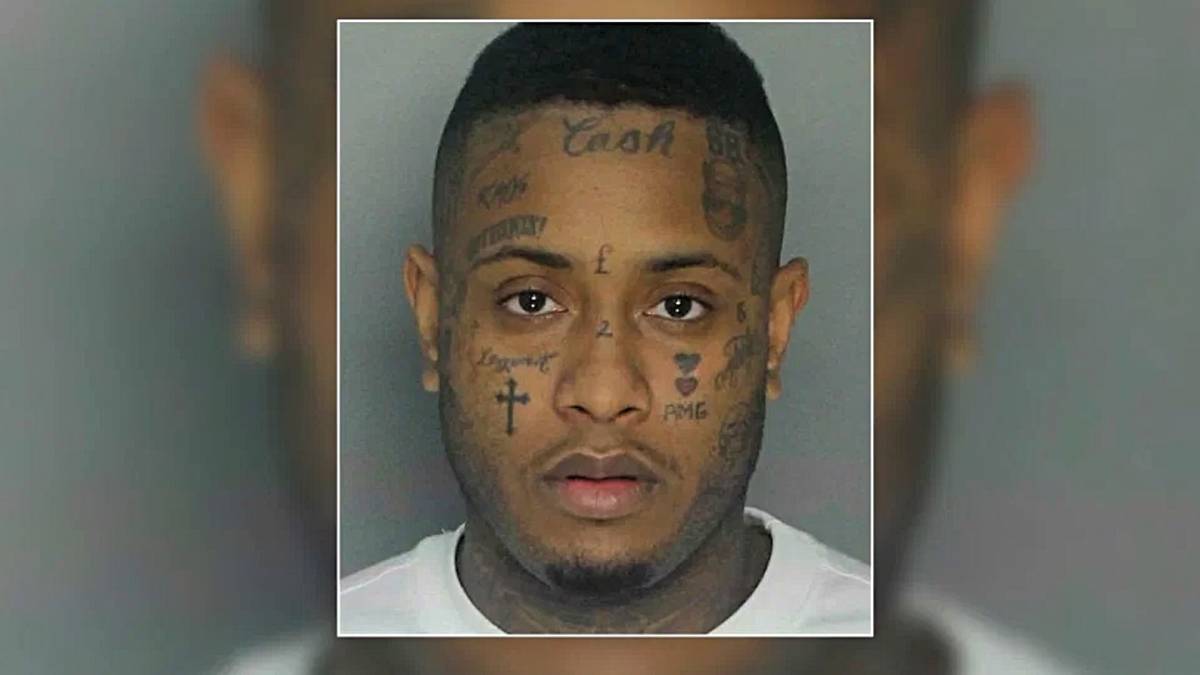 MIAMI, FL – Rapper/producer Southside (real name Joshua Lullen) was reportedly arrested in Miami on Sunday (March 14). According to sources , the arrest report explains the 808 Mafia member was taken into custody on charges of carrying a concealed firearm and knowingly driving with a suspended license. Southside first caught officers’ attention when they noticed him driving his Mercedes SUV with a “heavily tinted windshield.”

Although the 32-year-old claimed he had a Georgia driver’s license, police discovered it’d been suspended since 2019. Upon closer inspection, officers spotted two loaded handguns — one between his shoes and another on the floorboard behind the passenger seat. The Atlanta native said he had a concealed weapons permit card, but a records check showed it’d been suspended for unknown reasons.

As the arresting officer noted in the report, “I advised Joshua that he was in violation of his CCW permit by having the firearms within reach and not secured in the glove box or encased in a box inside the vehicle.” He was then booked into Miami-Dade Corrections but quickly released on $5,500 bond. 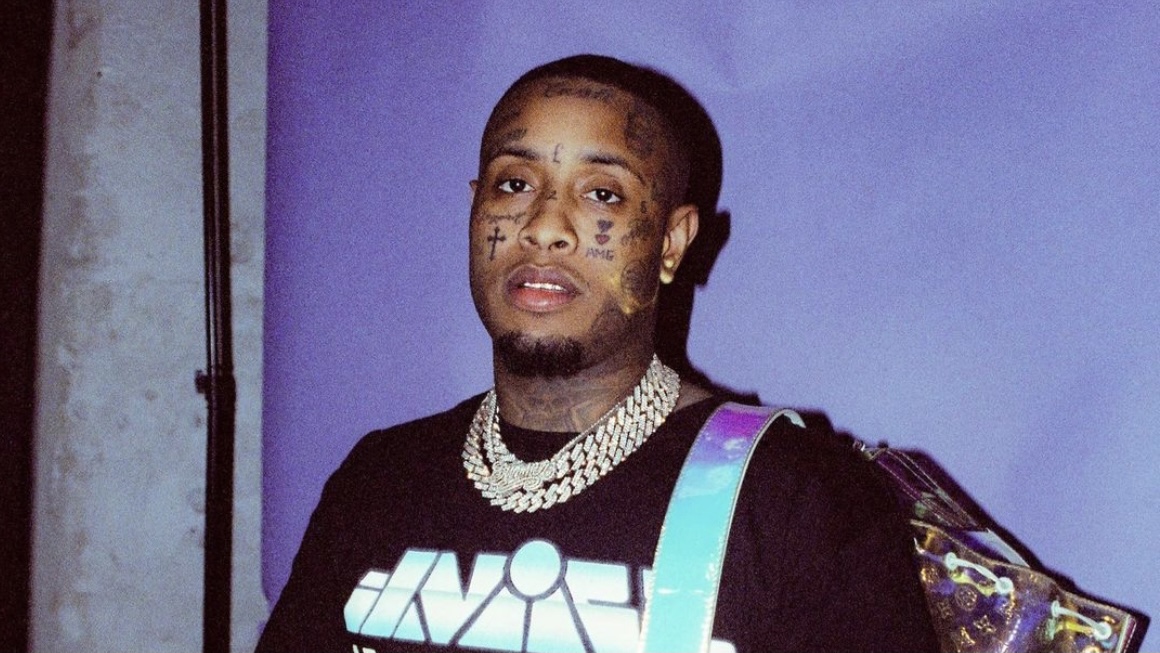 More recently, he teamed up with rapper Doe Boy for Demons R Us, which was released last year. Earlier this month, he claimed he was retiring once he finalizes the 808 Mafia compilation album. As of yet he has not released a statement.