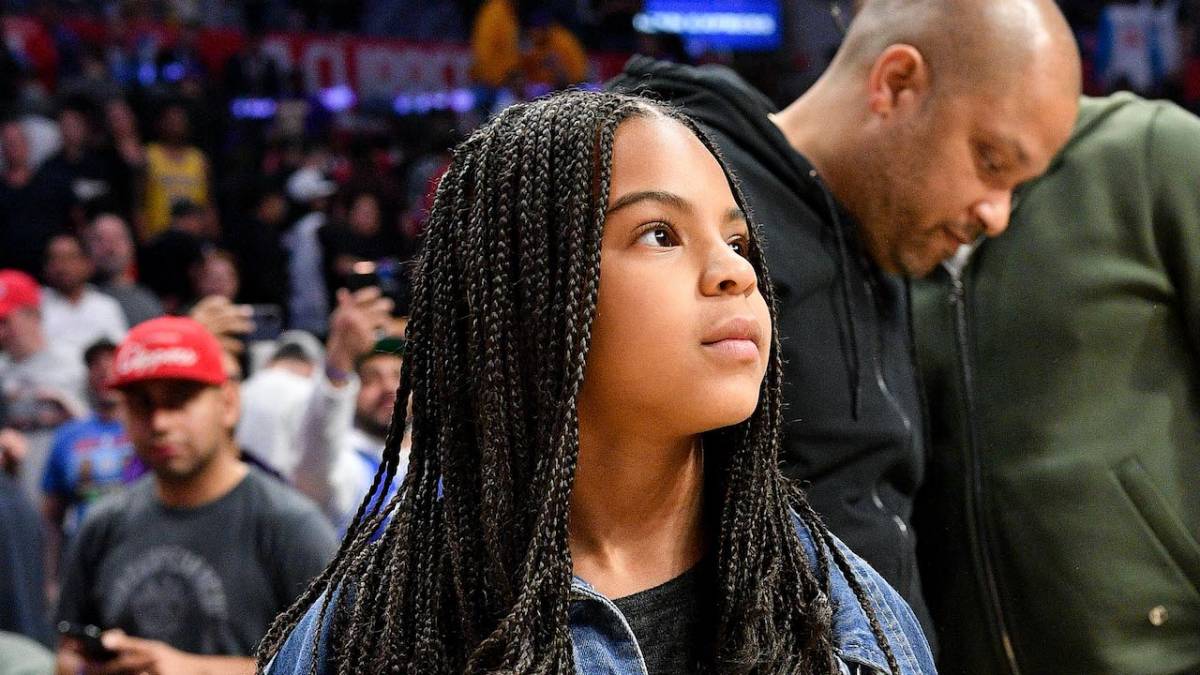 There’s another Grammy winner in the Carter household.

At nine years old, Blue Ivy becomes the second youngest award-winner in Grammy history. Leah Peasall of The Peasall Sisters was the youngest to take home a Grammy when she was credited for the O Brother, Where Art Thou soundtrack in 2001. The soundtrack won Album of the Year at the 2002 ceremony, beating Outkast’s Stankonia in the process.

In total, the Carter household owns 50 different Grammy awards since Hov’s first win in 1999 for Vol. 2: Hard Knock Life. As previously noted, Beyoncé has 27 awards, including a win for Best Rap Performance and Best Rap Song for “Savage” with Megan Thee Stallion. Hov has 22 Grammys in total, tied with Kanye West for the most Grammy wins in Hip Hop history. 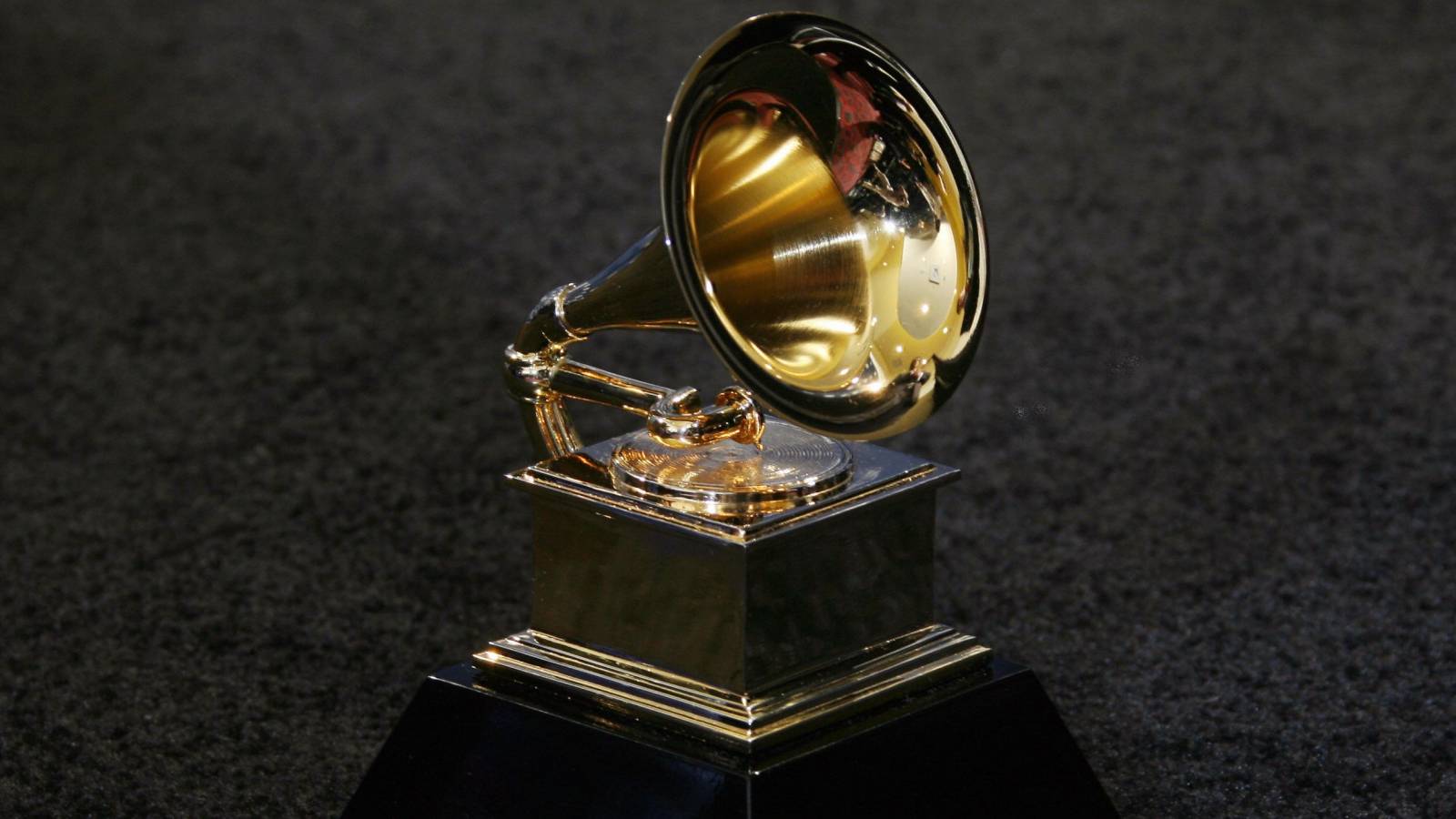 The Grammy isn’t the only historic feat for Blue Ivy’s emerging music career. When she was only a few weeks old, she became the youngest to be credited on a Billboard Hot 100 single when she was featured on Hov’s “Glory (B.I.C.)” single. Her parents are really setting the stage for Blue Ivy.