Deadly mass shootings in America continue at a demoralizing pace, the latest coming out of a FedEx facility in Indianapolis … leaving 8 dead and an undetermined number wounded.

The gunman opened fire both outside and inside the facility near the Indianapolis Airport late Thursday night, creating a terrifying scene of people running for cover before the shooter turned the gun on himself and took his own life. 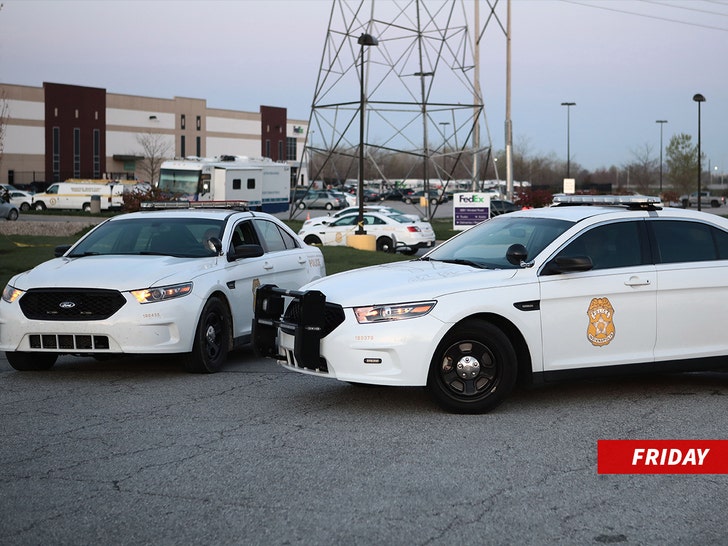 Cops were called to the scene around 11 PM, and say the gunman parked outside, got out of his vehicle and quickly began shooting … first in the parking lot and then made his way in the building. It happened fast — 1 to 2 minutes, suggesting he used some sort of semi-automatic weapon.

Along with 8 people killed, there are at least 5 others reportedly hospitalized with injuries from the shooting, including one in critical condition. It appears some of the walking wounded took themselves to a hospital, but the number hasn’t been determined.

FedEx says it’s “shocked and saddened” by the tragic shooting and loss of its team members, and is sending “heartfelt sympathies” to all of those affected. 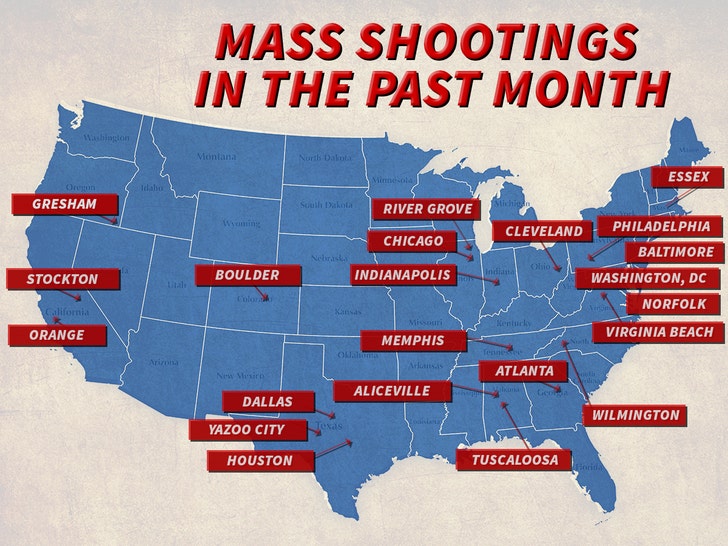 Sadly, this type of story is hardly shocking to wake up to in the U.S. anymore — as disgusting as that sounds — because there have been deadly mass shootings in more than 20 cities in just the past month, as COVID restrictions subside.

Remember the Boulder, CO shooting that killed 10 people? That was less than a month ago, and there have been a number of others since then … resulting in families losing loved ones after the world has just gone through a year of widespread death due to the pandemic.