Scottie Pippen has revealed his oldest son Antron Pippen passed away on Sunday. He was only 33.

“I’m heartbroken to share that yesterday, I said goodbye to my firstborn son Antron. The two of us shared a love for basketball and we had countless conversations about the game.” 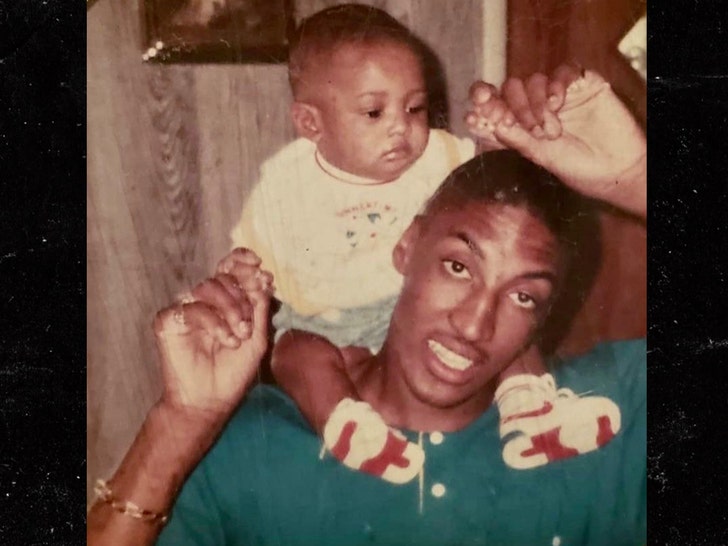 Scottie continued, “Antron suffered from chronic asthma and if he hadn’t had it, I truly believe he would’ve made it to the NBA. He never let that get him down, though — Antron stayed positive and worked hard, and I am so proud of the man that he became.”

Antron was a pretty solid basketball player who reportedly spent time hoopin’ at Texas A&M International University (TAMIU). Clearly, Scottie believed he had real potential, if not for his medical condition. 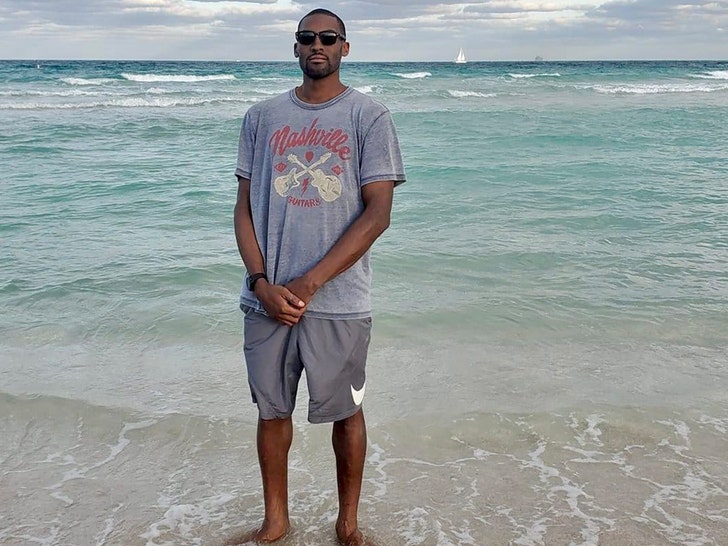 Scottie did not reveal Antron’s cause of death. However, he’s asking fans to pray for his family.

“Please keep his mom, Karen, and all of his family and friends in your thoughts and prayers. A kind heart and beautiful soul gone way too soon. I love you, son, rest easy until we meet again.”