G Herbo’s fraud case is heating up as he has been charged with lying to federal agents about his relationship to one of the co-defendants in his case. 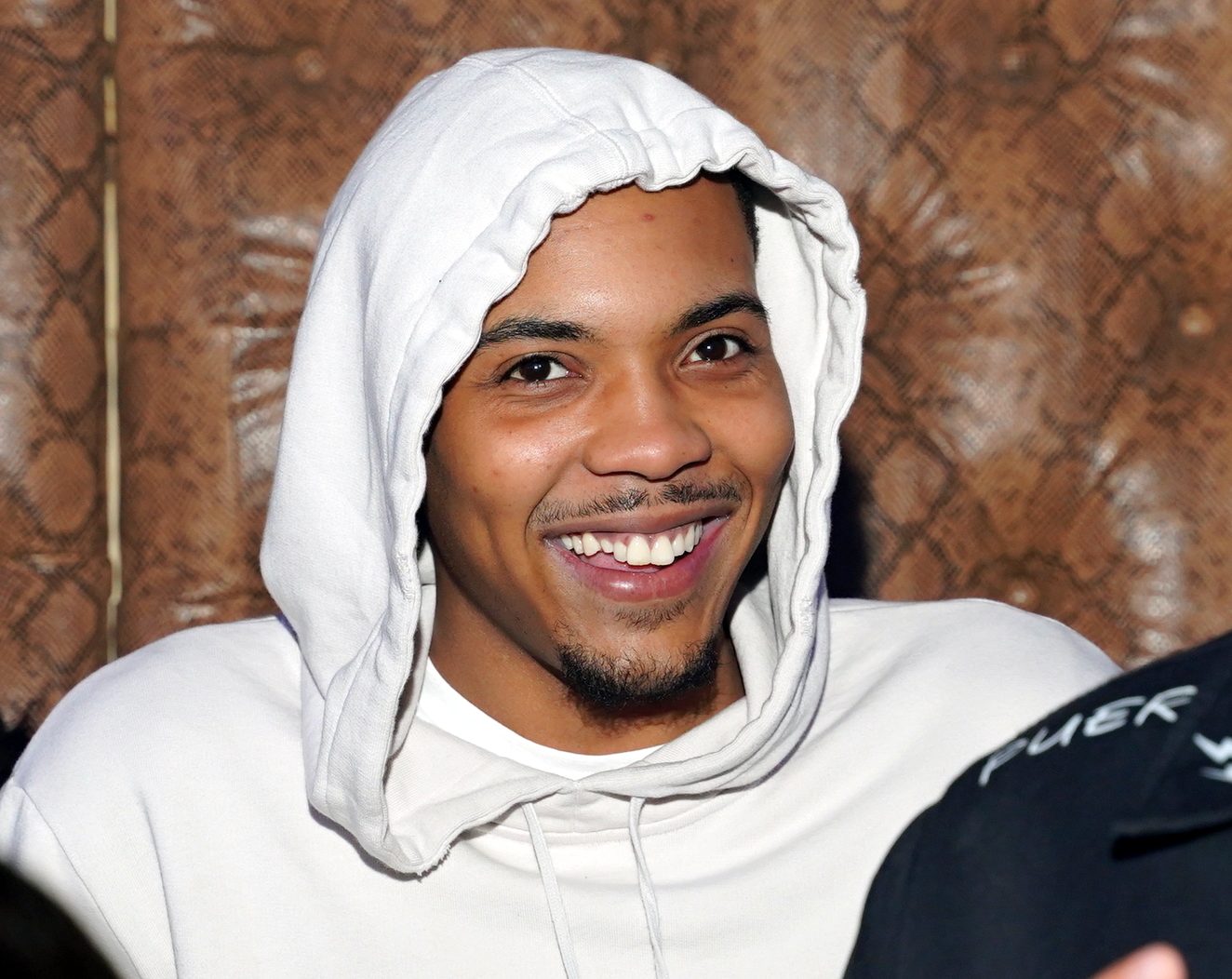 Back in December, G Herbo was announced as a part of a federal complaint in Massachusetts that claimed he conspired to defraud businesses to maintain his high-profile lifestyle as a rapper. Federal authorities allege Herbo and his team were using stolen credit card information to secure luxury vehicles, lavish trips, and private flights to live out Herbo’s lifestyle he portrays.

At the time, Herbo was charged with one count of conspiracy to commit wire fraud and two counts of aiding and abetting aggravated identity theft. According to Complex, the case has taken another bad turn for the rapper as another charge has been added, allegedly saying he was caught lying to federal agents.

On Wednesday, The Shade Room reported that the U.S. Attorney for the District of Massachusetts filed another charge against the rapper, born Herbert Wright III, for lying about his connection to one of his co-defendants in their ongoing fraud case while speaking to a federal agent.

“Herbert Wright III, a/k/a ‘Herb,’ ‘Lil Herb,’ ‘G Herbo,’ and ‘Herbert Light,’ knowingly and willfully made the following materially false, fictitious and fraudulent statements and representations in a matter within the jurisdiction of the executive branch of the Government of the United States, that is, during a voluntary interview with a special agent of the United States Secret Service and a special agent of the (FBI),” the documents read.
Authorities are accusing Herbo of lying about his relationship with Antonio Strong, who is allegedly the rapper’s friend and business associate.

The prosecution claims that Herb told a federal agent he never gave Strong money or received anything of value from his co-defendant as well as denying a direct connection to Strong.

One thing is for sure: if the feds are asking a question, they already know the answer and they’ve already been watching way before they snatched you up. In Herbo’s defense, he can’t control what anyone does with the money he gives them, and he can’t control where they got the hook up when and if he’s buying anything.