Issa Rae is making her way Into The Spider-Verse to star in the popular film’s sequel as none other than Spider-Woman. 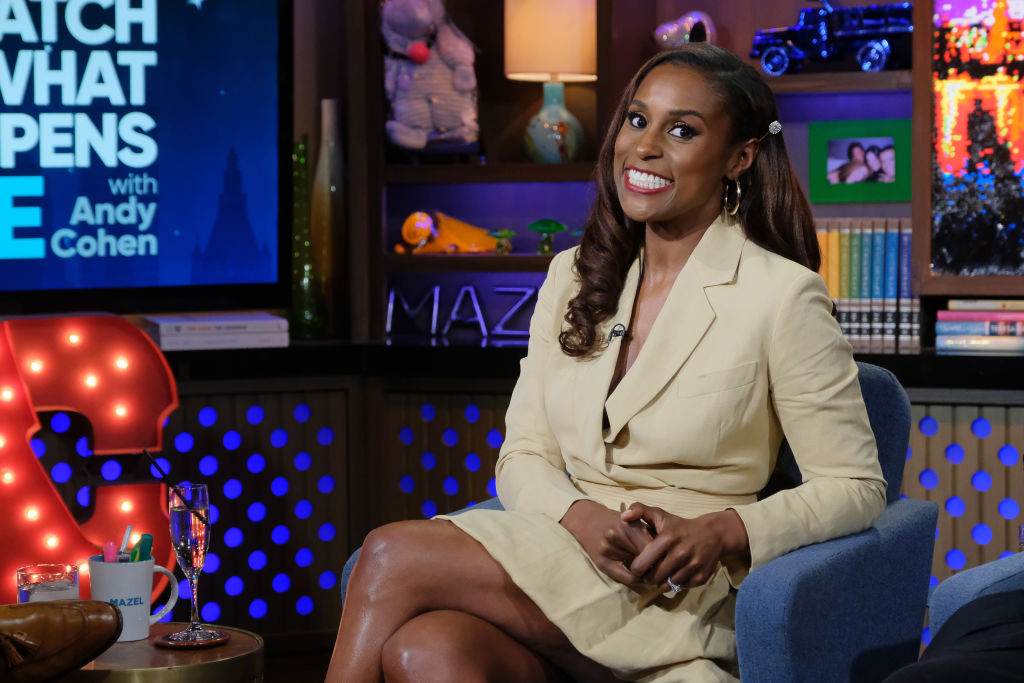 According to reports from Variety, the Insecure creator will voice Jessica Drew, a.k.a. Spider-Woman, in the highly-anticipated sequel to the Oscar-winning animated film Spider-Man: Into the Spider-Verse.

“The way I have loved Spider-Man since the third grade,” Rae wrote in her Instagram story along with the spider emoji on Friday. “A dream come true.”

For now, plot details are being kept under wraps, though The Hollywood Reporter has revealed that Shameik Moore and Hailee Steinfeld will both be reprising their roles as Miles Morales and Spider-Gwen in the highly-anticipated film.

The Into the Spider-Verse sequel will be directed by Joaquim Dos Santos, Kemp Powers, and Justin K. Thompson. Phil Lord and Chris Miller are returning to produce and write, with Amy Pascal, Avi Arad, and Christina Steinberg as producers and Alonzo Ruvalcaba as co-producer. David Callaham will also write the script with Lord and Miller. Original Spider-Man: Into the Spider-Verse director Peter Ramsey is back as an executive producer with Aditya Sood.

As for Issa, the busiest woman in Hollywood is currently filming the fifth and final season of Insecurewhile simultaneously starring in and executive producing A Black Lady Sketch Show.