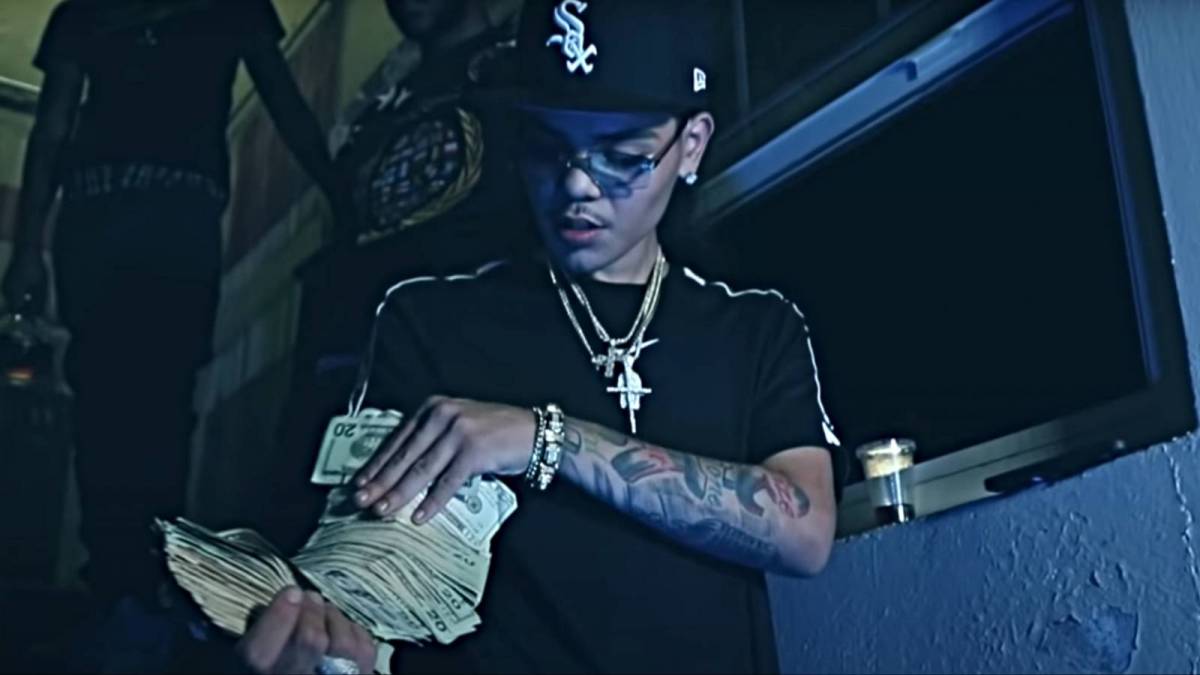 HARTFORD, CT – Another rapper’s life has been

drastically cut short by gun violence. According to The

the rap moniker YNY Juan, was found dead inside a

parked car in a Hartford, Connecticut neighborhood on

steps toward a promising rap career. His most recent

“He was only 17 years old,” a childhood friend of Garcia

said. “He never went live on his Instagram to talk about

drama, he only went on there to support his friends or

promote his music. [He] didn’t even get to graduate

Circumstances surrounding the shooting are currently

under investigation by the Hartford Police Major Crime

investigating in Hartford this year, tying the number for

homicides in 2020 and double the total number recorded

of fatal shootings that have come in rapid succession

among the over dozen rappers who have been killed in