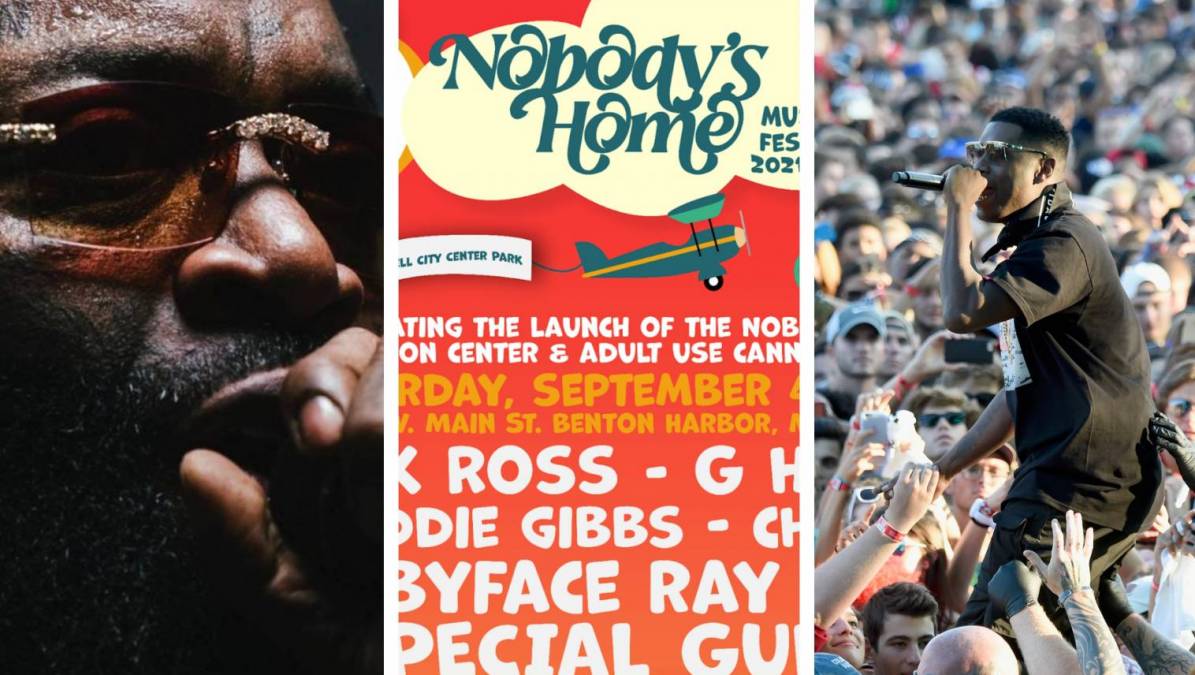 several others are slated to hit the Nobody’s Home Music

The fest is curated by Kanye West’s longtime manager

John Monopoly and will share the same home base as

Even more good news for Hip Hop fans — the event is

culture. In March, JAY-Z and his own Monogram brand

went on the offensive against “hypocritical laws” and

regulations that are no longer relevant.

“Cannabis laws are out of date and disproportionately

cruel and punishing when compared to the rest of the

legal code,” JAY-Z said at the time. “We still don’t have

proper regulation for texting and driving in Missouri, but

staying home and smoking weed will get you locked up.”