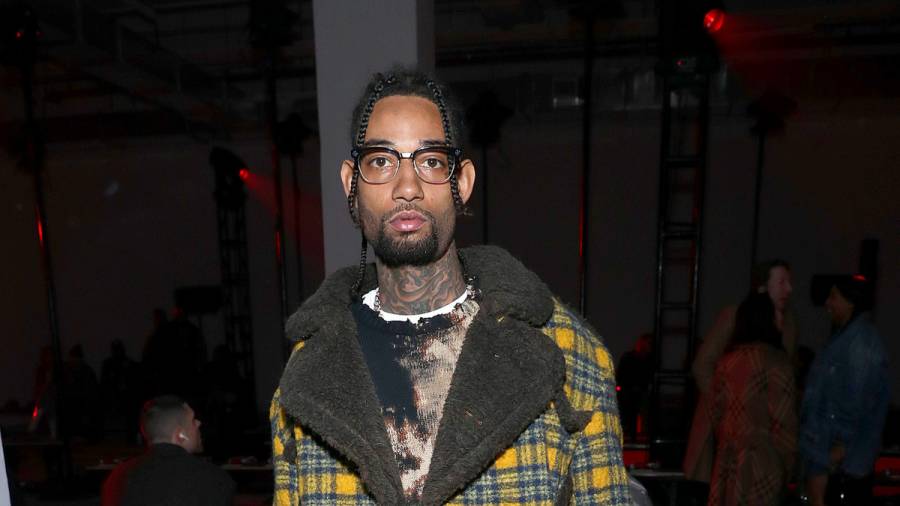 one count of possession with intent to deliver and

one count of receiving stolen property. According to

a report by CBS 3 Philly, PnB was sentenced to 36

months of probation on each count, running

concurrently, and has to complete 100 hours of

community service. His supervision was permitted to

be transferred to California.

Bensalem Police opened an investigation on

2018 after receiving several complaints of loud

parties and the smell of weed emanating from the

which led to probable cause the resident was selling

the drug. The Special Investigations Unit completed a

PnB Rock was arrested alongside Stephanie

Sibounheuang, who pleaded guilty in September

2019 to possession of a controlled substance and was

denied the allegations in an Instagram Story after he

“I don’t know what the fuck they was talking about,”

Fans are hoping PnB stays out of trouble after he’s

fans their opinion on which songs should make the

force to be reckoned with after showing off some 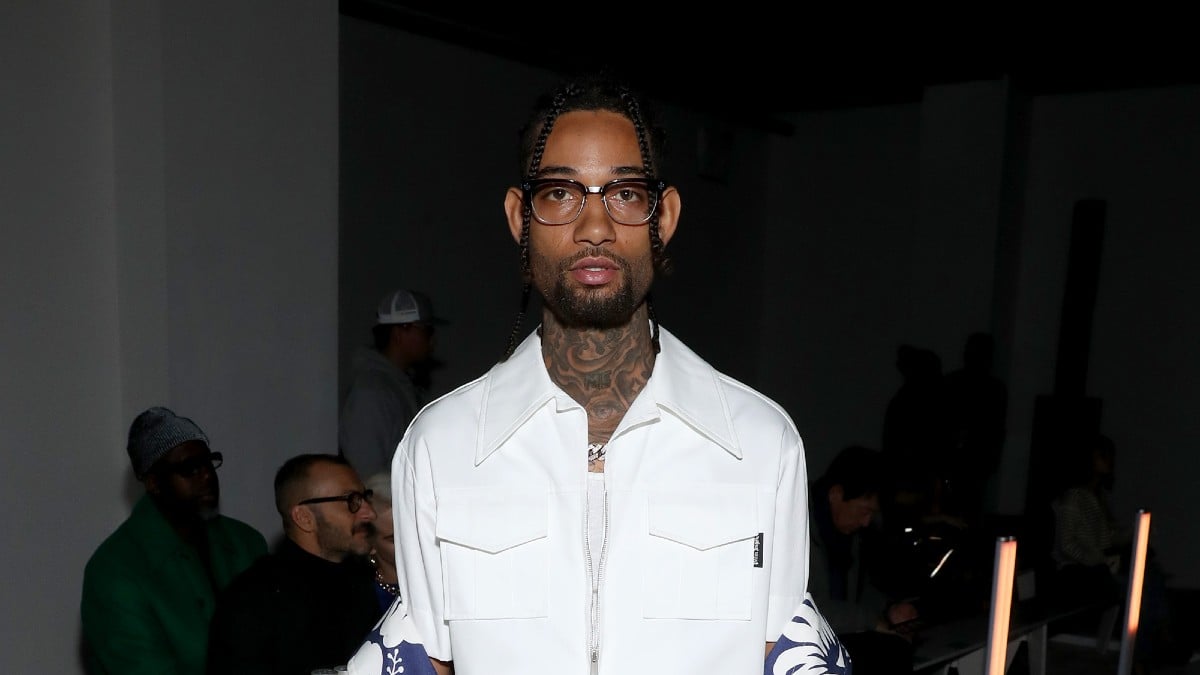 “Sometimes I be forgetting I’m that N-GGA,” PnB

Rock wrote. “THESE bring me back to reality LOL

ALOT MISSIN BUT YALL GET IT.”  Close call for PnB

Rock. Now let’s see if he can get some act right.