Taraji P. Henson is a tough “Cookie” for real.

she had a stomach cancer scare that forced her to make a drastic lifestyle change. 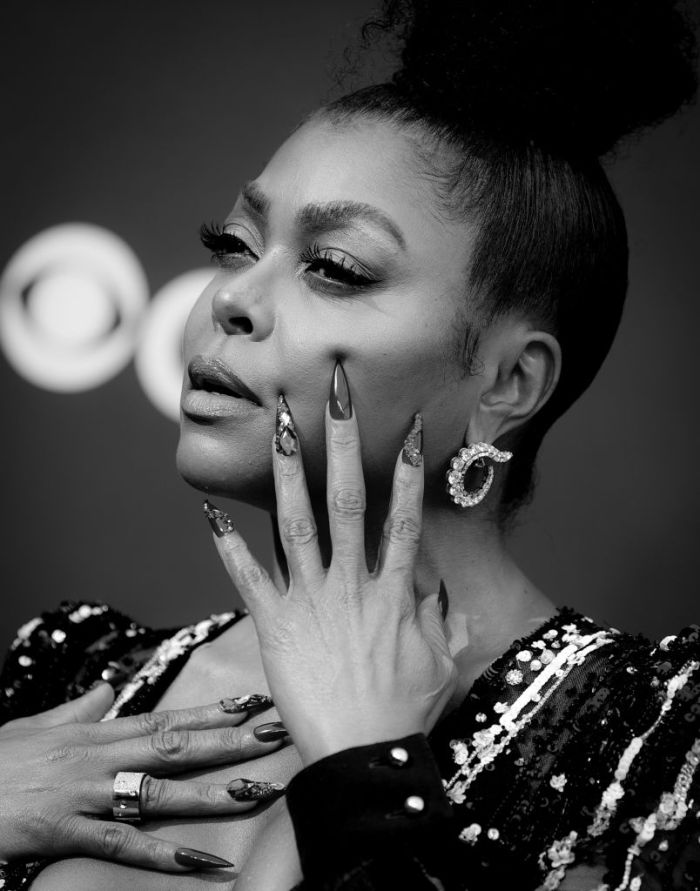 led to uncontrollable vomiting and discomfort. In 2015, the 51-year-old star said she

had a terrible episode while was on tour in Monte Carlo promoting Empire. In fact, it

was so bad, Henson had to be rushed to the hospital.

Two years later, The TPH founder’s stomach issues caused her to have another vomiting fit while

filming The Best of Enemies in Macon, Georgia. Henson became so dehydrated and weak that she

had to lie down on the floor of her hotel room. To avoid attention, Taraji’s assistant and security

able to make it to a vehicle safely. The team then drove to the hospital where the doctor delivered

a starling update to Henson about her condition.

“He said, ‘If you don’t correct what’s going on inside of you, you’re going to develop

stomach ulcers, which can lead to stomach cancer,’” she recalled to Women’s Health.

the past, but the medication the doctor in Georgia gave her only made her stomach 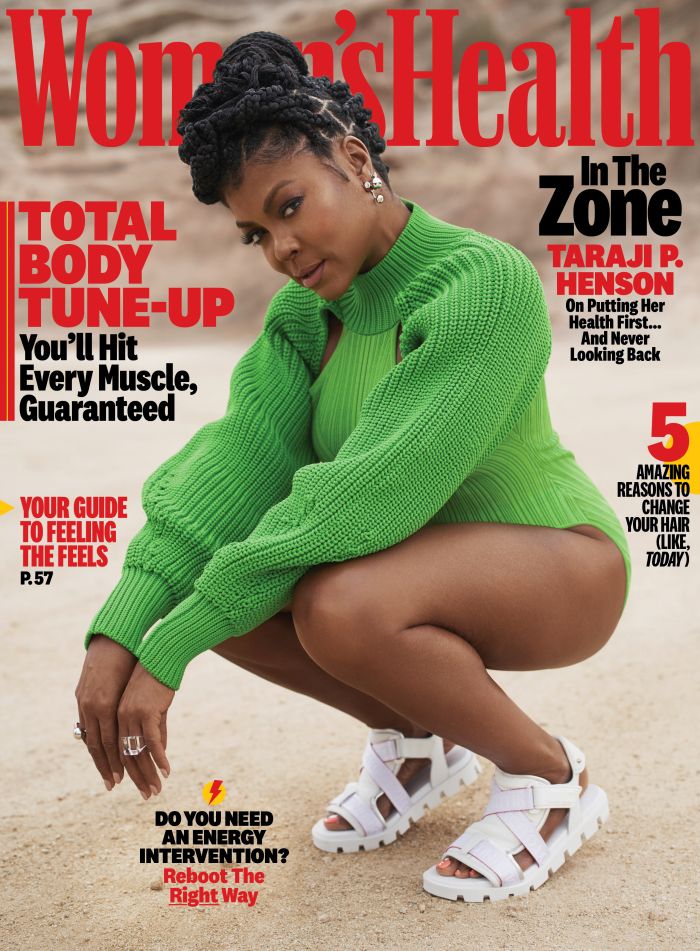 overgrowth of bacteria floods into the small intestine. According to Healthline, SIBO

can lead to constipation, indigestion, and painful stomach cramping.

“Western medicine saves lives,” said Taraji. “But it wasn’t helping in my situation.”

lots of papayas, avocado, and fermented vegetables to help balance her healthy gut

Henson, she loves doing exercises that have “anything to do with the butt.”  Deadlifts

happen to be her favorite, in particular, but there’s a secret to maintaining a good

form while you’re working to plump those assets. 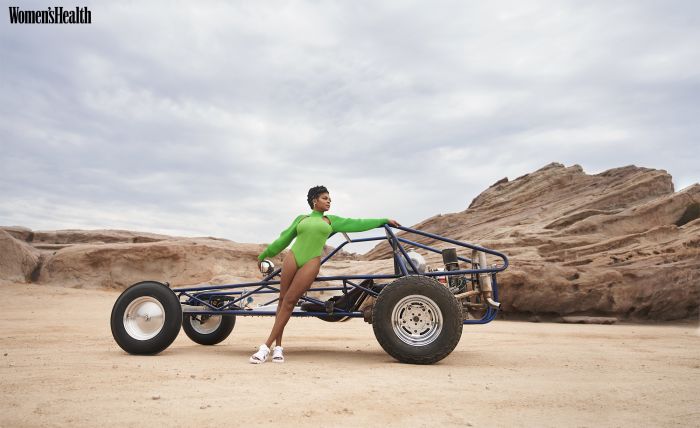 “You have to keep your feet parallel and let your arms dangle,” she explained

to Women’s Health. “Your focus should be on your glutes and hamstrings, so you

actually feel the pull when you’re coming up.”

Back in September, Henson teamed up with celebrity trainer Mike T to create a 30-day

waists back in shape.

physique post lockdown. The Baby Boy actress wrote in her caption that she had

change to get her lifestyle back on track.

It wasn’t an easy feat. Taraji told Women’s Health that she fell off her diet during the lockdown period which lead to a pretty bad case of depression.

“I was like, ‘This can sink me,’” she explained. “That’s when I realized I had to do

everything I could to feel good, or that depression thing was going to get the best of

Were glad Henson was able to push through! We all fall off with our fitness goals, but

let Henson’s story be the sign for you to keep going too!